You are here: Home » Home 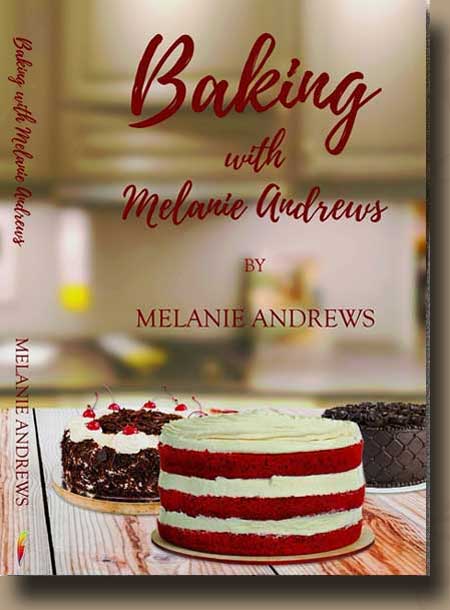 I had the great honour of meeting world class scottish Chef - Andrew Fairlie last night and had the most magnificent gastronomic meal . My review can be seen at www.scottishbakingawards.co.uk. 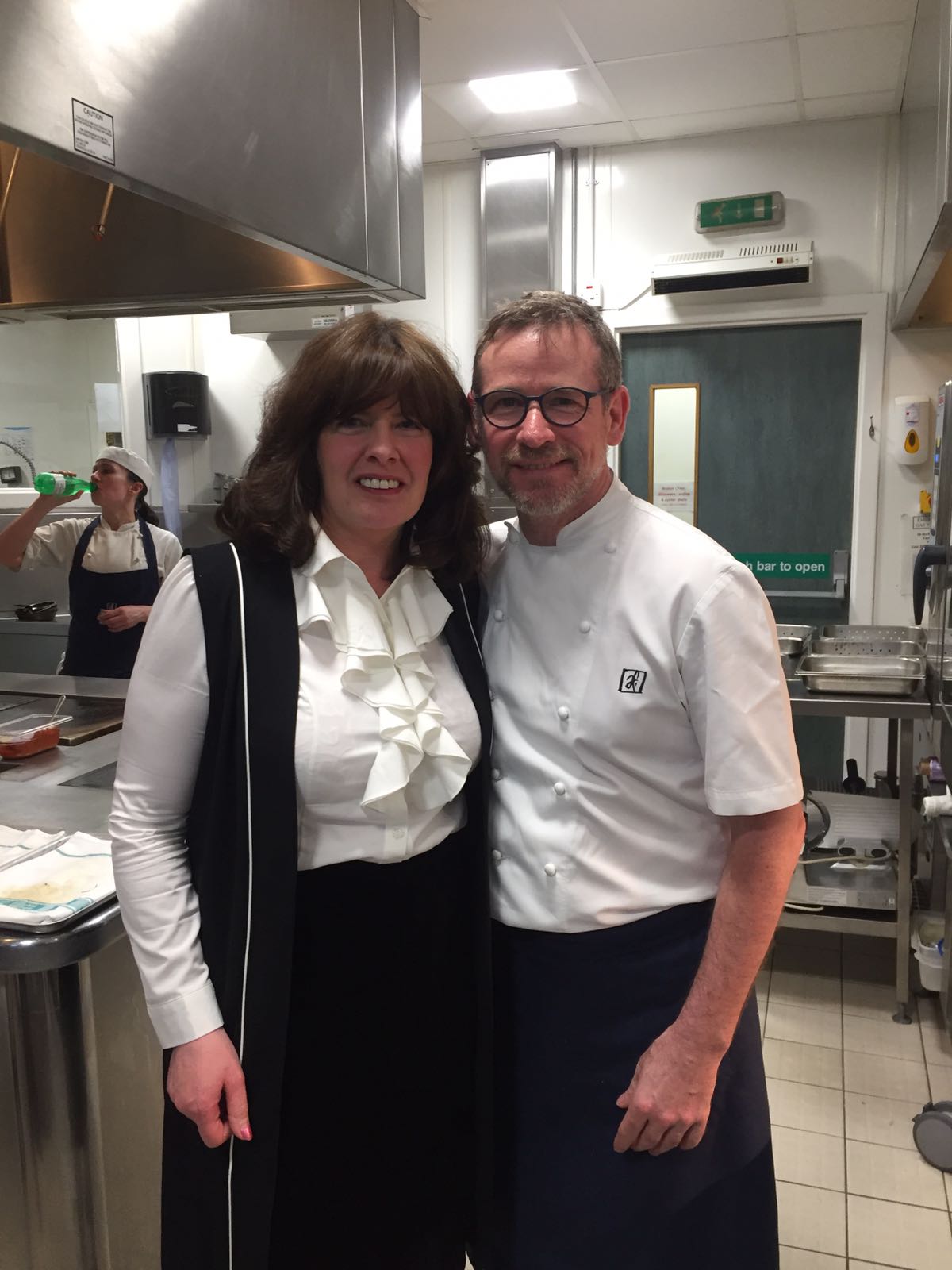 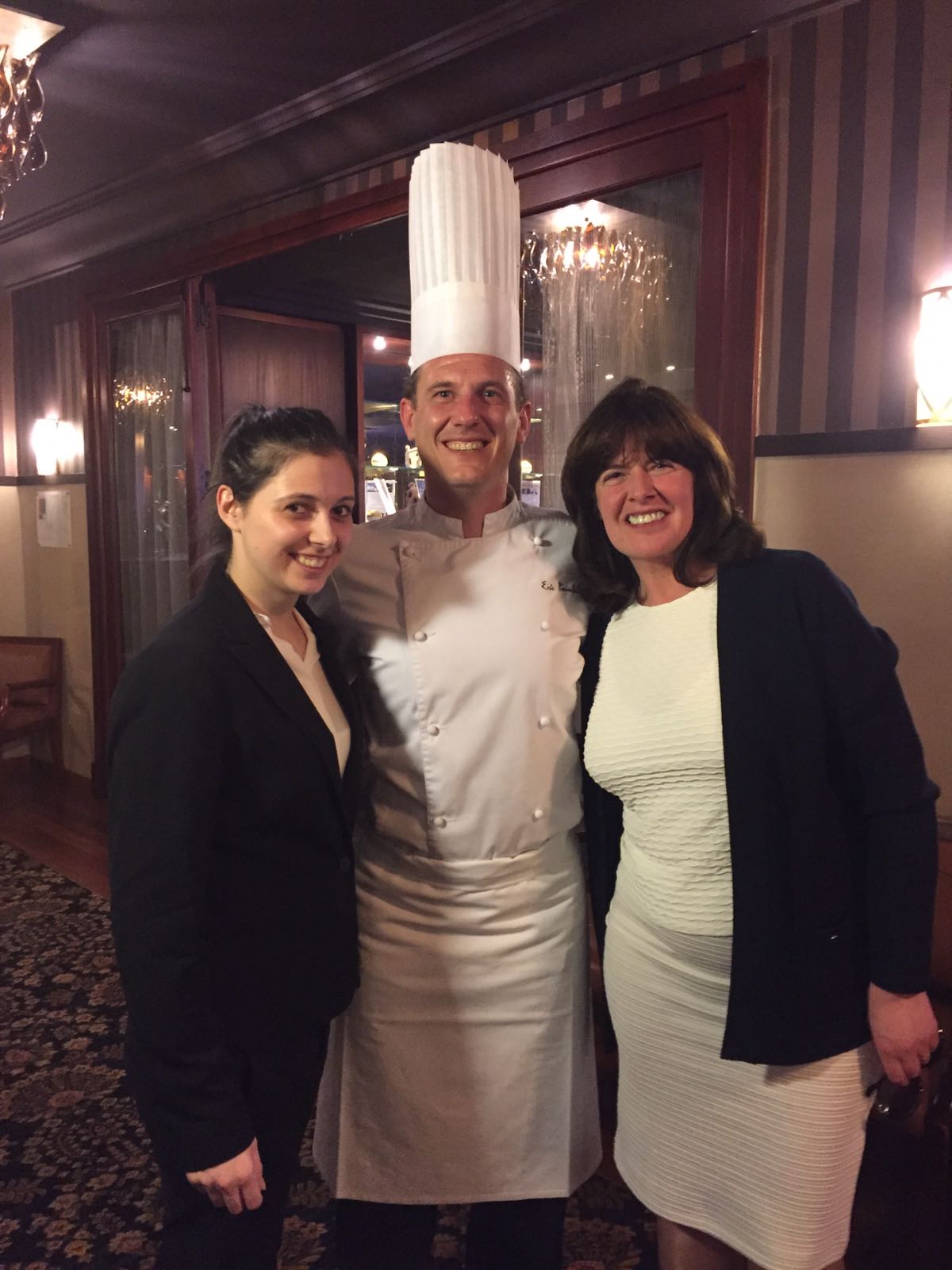 When you are addicted to excellent cuisine as I am , then France in general has it all . This week was off the scale brilliance with Les Tresoms Lake and Spa resort in Annecy.  Annecy is a stunningly beautiful town in the French Alps . The old town with its cobbled streets and rivers reminds me of a mini venice . I was staying in Les Tresoms which sits in an elevated position overlooking Lake Annecy. The Chef is a lively 40 year old by the name of Eric Prowalski.  A very creative Chef using all the seasonal produce and turning into magnificently  beautiful works of art . When you are able to work with such great french produce , the truffles,the wine,the 6 week matured french beef , the cheeses , oh my the cheeses , how can you fail?  My love affair with France has been ignited with this Gastronomic retreat that is - Les Tresoms.

Melanie appears on the BBCs All round to Mrs Browns

This year has taken a toll on my waistline so far with the Michelin Star Restuarant's in Scotland under my scrutiny , so a welcome relief was had when i was invited to appear on the BBCs new hit show - All round to Mrs Browns.

Mrs Browns boys( if you have been in hiding for the last few years) is the brainchild of the genius Brendan O'Carroll . Brendan is an Irish writer , producer , comedian and Director . He is best known for the rather foul mouthed Agnes Brown in the hit BBC TV show - Mrs Browns Boys .

I have to admit i am not a fan of cursing in general ( Unless in private) but i absolutely love Mrs Browns Boys and have been a massive fan since its first show way back in 2011. There is just something about the way Brendan portrays Mrs Brown that does not offend or has any malice or brutality about it . I adore his character and have to say the energy from this man and pure natural comic timing is bordering on genius .

The new show starting on BBC 1 on the 25th March at 9.15pm is set to be a huge hit with interaction from the audience and celebrity guests . I had the pleasure of hearing live band music which was just brilliant and changes weekly.I  laughed until my sides split with the rest of  Mrs Browns characters getting up to all sorts of madness.

I think what truly makes this show special is the involvement and sentiment of family relationships. Brendans energy does not slow up from begining to end and is infectious . It is a very long time since the days of Billy Connolly at the Albert Hall and all his brilliant comic perceptions of the world , that i have laughed so long and so hard .

I got the pleasure of chatting to Mrs Brown and gifting her with a special red box of Handmade Scottish Tablet laced in green tartan ribbon and with the inscription - Red and Green should never be seen ,except on an Irish Queen.

Long may you reign Mrs Brown and i hope you enjoyed my Scottish hospitality. Slainte.